Musical Tribute to some of the greatest movie driving scenes.

"If you hit a wall, climb over it, crawl under it, or dance on it". 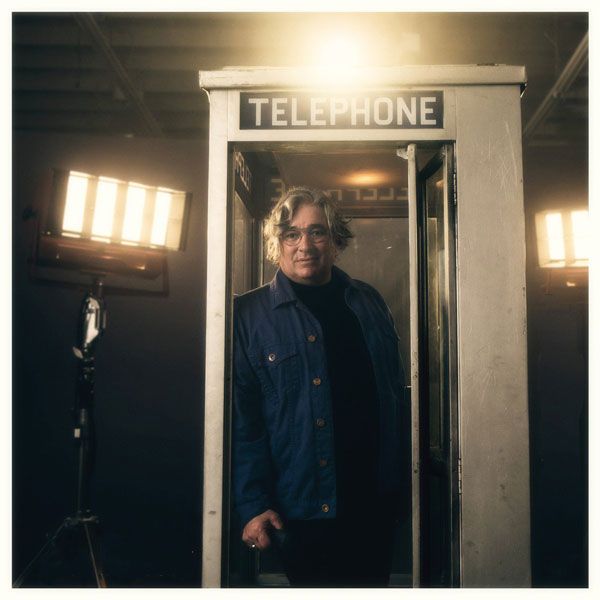 Los Angles based Jour Majesty (aka Michael C. Perry) is a combination of filmmaker, music producer and artist. After graduating from USC School of Cinema, he began directing television commercials and music videos then migrated to sound engineering and record producing.

Recently, Perry has become known for his Short Musical Films. In 2016, he was nominated for multiple awards for the animated musical, “Empty Box of Wine”. The film won BEST SHORT at the London International Short Film Festival, BEST ANIMATION at the Action on Film International Film Festival and SPIRIT OF THE FESTIVAL award at the Twin Falls Sandwiches Film Festival.

Fill out my online form.